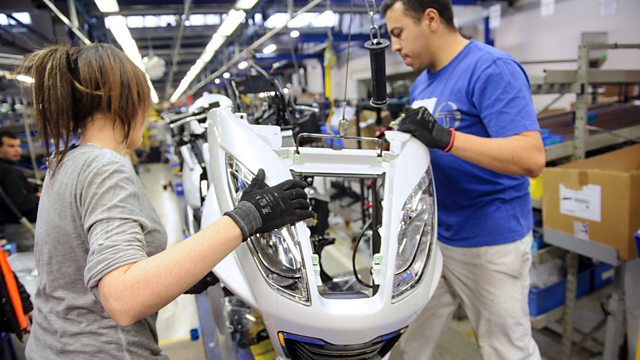 Gender Pay Gaps and How to Learn a Language

Why it is that on average women are paid less than men in specific industries and occupations. We examine their findings.

Gender Pay Gap
This week the Office for National Statistics has published analysis trying to find out why it is that on average women are paid less than men in specific industries and occupations. We examine their findings, as well as taking a look at the current discussion about equal pay at the BBC.

Alcohol reaction times
We take a look at a study that suggests that people's reaction speeds are affected over time by regular drinking. It recommends that official guidelines for the amount of alcohol consumed a week should be lowered. But what does the evidence show?

Bus announcements - when is too many?
Transport for London has introduced a new announcement on its buses to warn travellers that the bus is about to move. We discuss the benefit of such messages.

How many words do you need to speak a language?
Ein bier bitte? Loyal listener David made a new year's resolution to learn German. Three years later, that's about as far as he's got. Keen to have something to aim for, he asked More or Less how many words you really need to know in order to speak a language. We find out with help from Professor Stuart Webb, and put Tim through his paces to find out how big his own English vocabulary is.