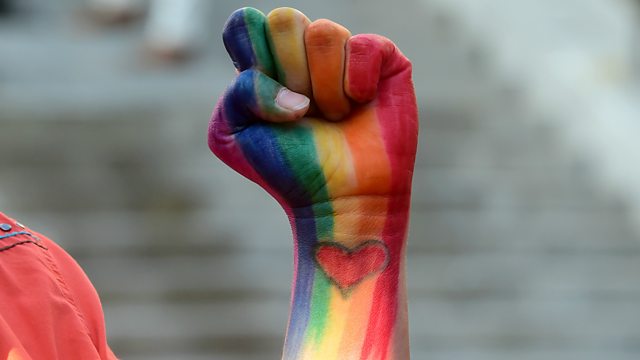 Tunisia has been holding the country's first ever LGBT film festival - The Mawjoudin Queer Film Festival. It's hosted by a Tunisian non-governmental association which defends the rights of lesbian, gay, bisexual and transgender people. However people can face three years in prison for homosexuality in Tunisia. Senda Ben Jebara is one of the organisers and spoke to Focus on Africa's Audrey Brown.