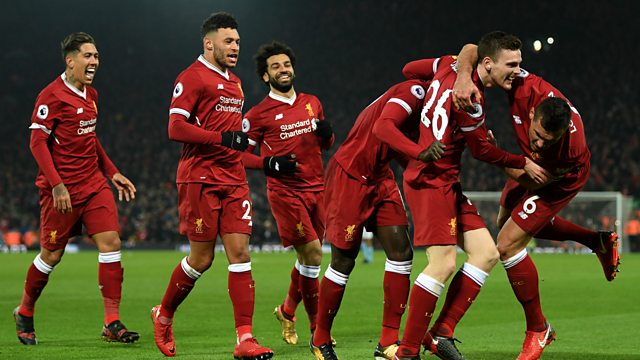 Manchester City lost a Premier League game for the first time this season as Liverpool edged a thrilling encounter with the league leaders at Anfield.

Plus, Arsenal are now without a win in five games in all competitions, and five points adrift of fourth place in the Premier League, after Bournemouth came from behind to extend their unbeaten run to four games and move further away from the bottom three.