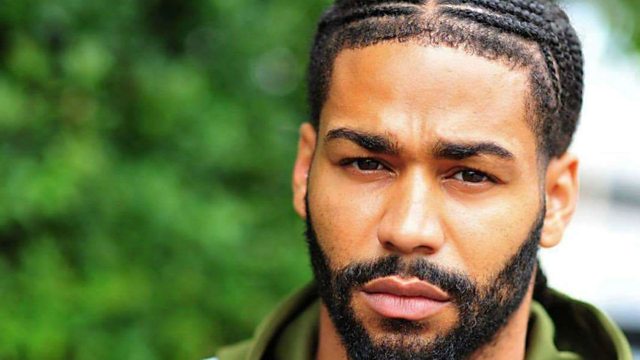 On New Year's Eve four young men were stabbed to death in separate incidents around London. It brought the total number of fatal knife attacks in the Capital to 80 in 2017.

Many of these incidents are due to gang rivalries.

Jermaine Lawlor was a member of a gang in East London. He was first arrested at the age of 11, but tells Eddie Mair that seeing "friends being murdered, made me think about my life".

Now 26, he's a youth worker and has set up a service to help those that remind him of his younger self.