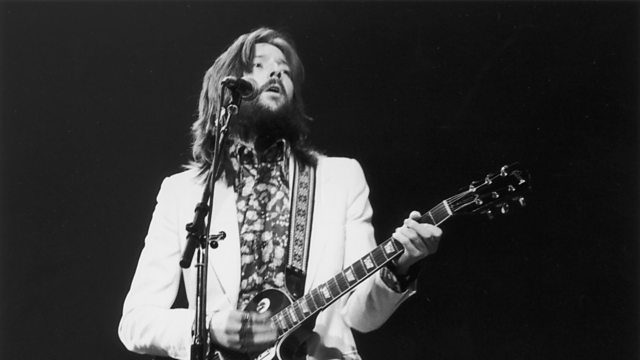 A new 'rock doc' charting the life of Eric Clapton is being released. Eric Clapton: A Life in 12 Bars takes a look at a musician whose music has stood the test of time. In this podcast Clapton talks to Nick Robinson about love, life, loss and Brexit.

The documentary is appearing in UK cinemas, including a live question and answer session with Eric Clapton and Jools Holland on 10 January.