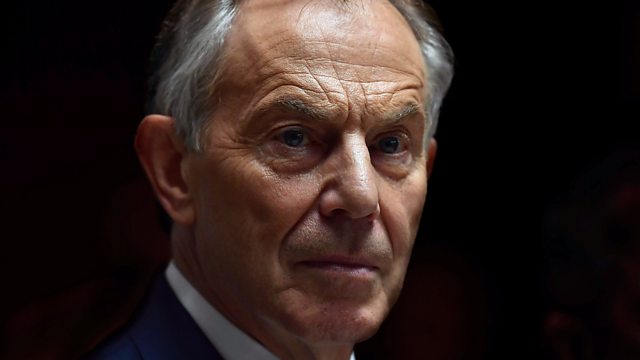 Former Prime Minister, Tony Blair, has said the public should be allowed to "think again" on Brexit once the terms have been decided.

He argued that when we voted to leave the EU in June 2016 the country didn't know the terms of the exit arrangement and that is something that would influence people's decision to vote for or against Brexit.