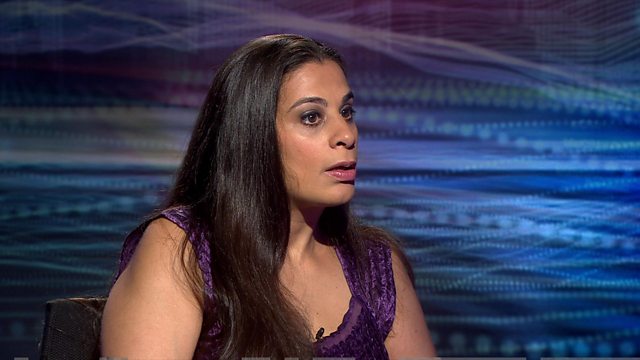 She told Hardtalk's Zeinab Badawi: "We are by far the largest minority in the world. We are 20% of the population and we are only 2% of the images you see on American television and of those 2%, 95% are played by non-disabled actors."

She has cerebral palsy - a condition which affects the brain and nervous system. 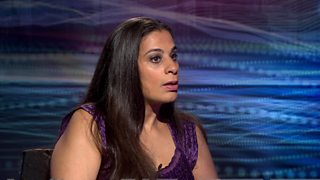