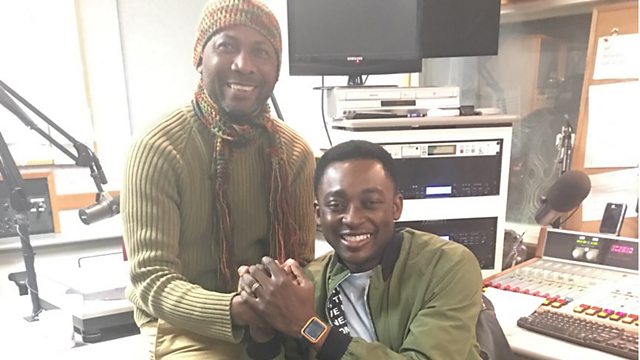 'Being African was not cool' - Actor Bambadjan Bamba

Bambadjan Bamba was eight when his parents moved to the US. He's now thirty-five and making a name for himself in Hollywood with roles in popular TV series like "Grey's Anatomy" and "Suicide Squad". He also stars in the new Marvel film "Black Panther", which is out soon. But all this could end, as he is one of the 800'000 people who arrived in the US as undocumented migrant children. And that means he may have to leave the US - depending on what the Trump administration does about a law called the Deferred Action for Childhood Arrivals, which gives protection to undocumented migrants until March. Bambadjan Bamba spoke to our reporter in Los Angeles Nnamdi Moweta.