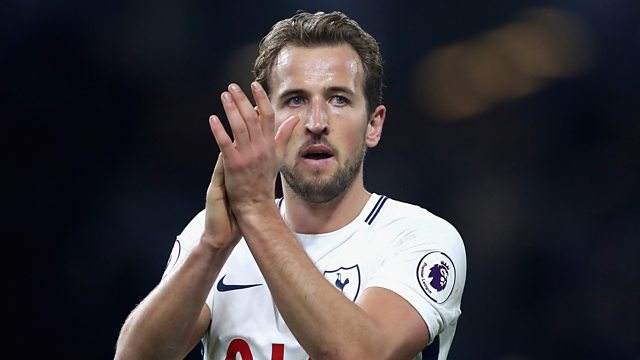 Former Newcastle and England striker Alan Shearer believes it is now "inevitable" the likes of Real Madrid and Barcelona will come calling for Harry Kane but it’s not clear-cut that he will leave Tottenham.

Kane broke Shearer’s record for the number of goals scored in a calendar year and finished the highest scorer in Europe’s top five leagues.

This clip is originally from 5 live Breakfast on Wednesday 27 December 2017.