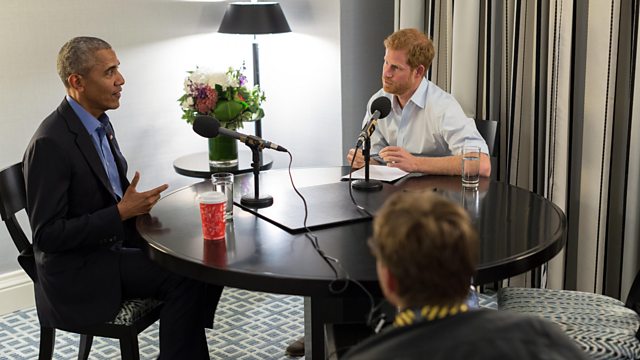 2017 began with Barack Obama leaving the White House and handing over the baton of the presidency to Donald Trump.

Our guest editor today, Prince Harry, met President Obama, in Toronto in September during the Invictus Games to talk about his memories of the day he left office, his post-presidential work with the Obama Foundation and his hopes for the future.