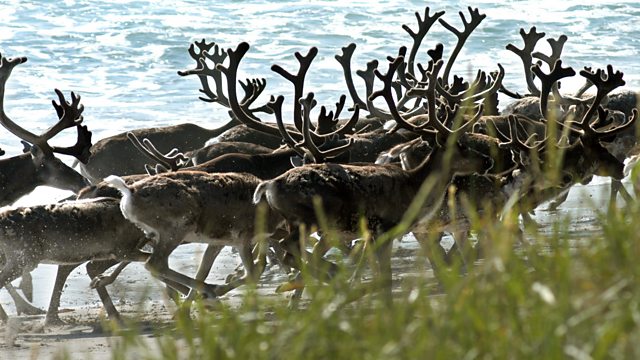 Norway's supreme court has rejected an appeal by Jovsset Ante Sara, a small herder from the indigenous Sami community, against an order to cull his herd. Oslo says it's about defending a fragile tundra environment from overgrazing. The Sami, who make much of their living from reindeer, say it's an assault on their rights. Aili Keskitalo is the president of the Sami parliament in Norway. She says Jovsset Ante Sara will be forced to abandon his way of life.