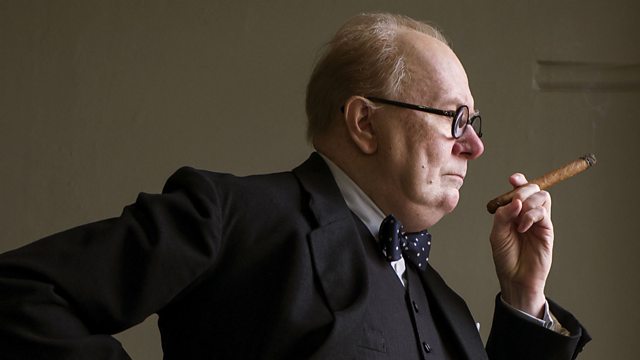 "In the end it becomes a creation, rather than an impersonation." The Oscar-tipped actor discusses how he captured the war-time Prime Minister's distinctive delivery and why he thinks Churchill would have delivered his speeches differently from the way they sound in the BBC recordings.

Oldman stars as Winston Churchill in the film Darkest Hour, about Churchill’s first few weeks as Prime Minister in May 1940.

This is an extract from Front Row’s Gary Oldman special, which broadcasts on BBC Radio 4 on Boxing Day 2017 at 7.15pm. 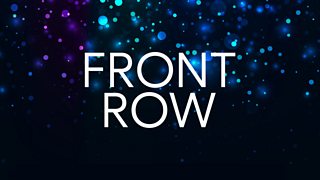