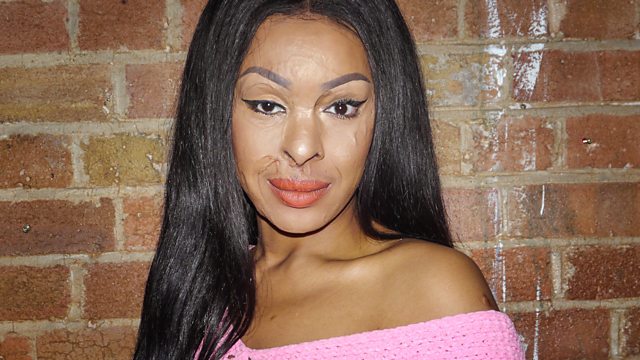 Documentary looking into the rise in acid attacks in the UK, focusing on a 2012 attack on Naomi Oni who was doused in acid after being stalked through London.

2012 Naomi Oni was doused in sulphuric acid after being stalked through London by someone disguised in a niqab. Since 2012, acid attacks have doubled in the UK, and now two acid attacks are carried out in the UK every single day, with 450 occurring each year in London alone.

Known as 'face melters', corrosive liquids have replaced knives as the weapon of choice for gangs and others wanting to inflict maximum damage on their unsuspecting victims.

The physical and psychological effects of these attacks are devastating. In an instant, a victim's life is irreversibly transformed, as are the lives of their family, children and partners.

This powerful film reveals the story behind one of the most shocking and bizarre acid attacks of recent years. It's a twisted story of betrayal, calculation and devastation. The film combines archive footage, stylised recon and interviews with the victim, police, family and friends.

If you have been affected by issues raised in this programme, there are organisations that can help.

Visit the Information and Support page