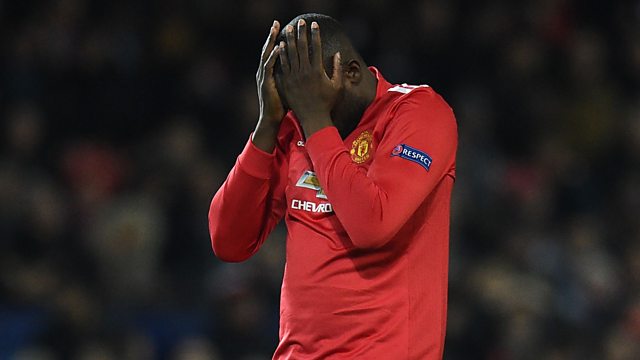 McCoist, who scored 250 league goals during his time at Ibrox, said; "If you want someone up front who is a real powerhouse, to hold the ball up and to win you a free-kick he is absolutely perfect for that".

But when comparing the Belgian international to the likes of Harry Kane, Michael Owen and Gary Lineker, McCoist said; "When it comes to real, natural goal scoring instinct and ability - the three we've mentioned are different".