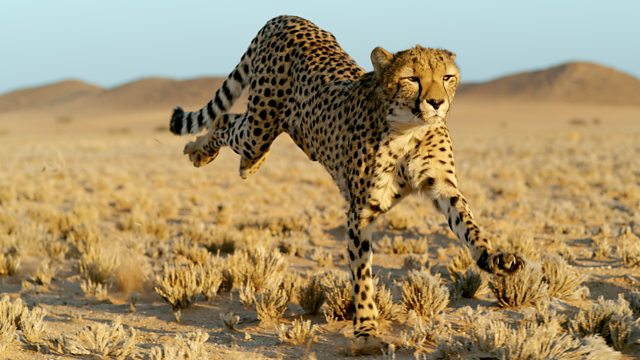 In Ruaha, Tanzania, lions form huge super prides in order to hunt giants. Amongst cats lions are unusual, the only one to live in groups. In numbers they find the strength and audacity to hunt the most formidable prey.

In Sri Lanka a tiny rusty-spotted cat explores his forest home - 200 times smaller than a lion, the rusty-spotted is the smallest of all cats, but just as curious.

The Canada lynx lives further north than any cat, relying on snowshoe hares to survive the bitterly cold winters. Until now, lynx were creatures of mystery, but now technology provides an insight
into their secret lives.

Predators they may be, but cats are also tender, intelligent and emotional. Honey is an African leopard and a mother. For a decade she's worn a radio collar that has allowed scientists to follow her life's every twist and turn. Now in the worst drought in decades, she's battling to raise a cub.

In the Himalayas, perhaps the world's most lonesome cat is searching for a mate - a male snow leopard, who may get just one chance to mate in his whole life.

Cats are naturally secretive, elusive and cryptic animals. Only now have the latest developments in filming technology, and a surge in cat research, enabled us to bring the cat superstars out of the shadows.

See all episodes from Big Cats 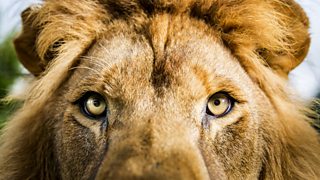 Find out more about the cats that appear in the series. 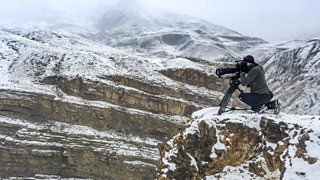 Get insights into how the crew captured the scenes in Big Cats. 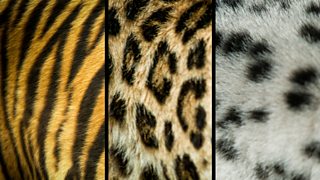 The dangers of the global pet trade to wild cats.

Why scientists use radio collars to study cats 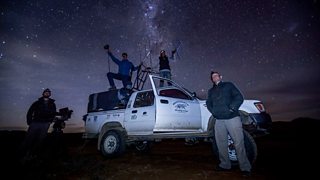 Why scientists may use radio collars to study small wild cats.

Return of the ‘Spanish Tiger’ 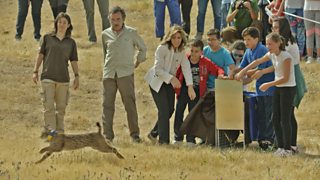