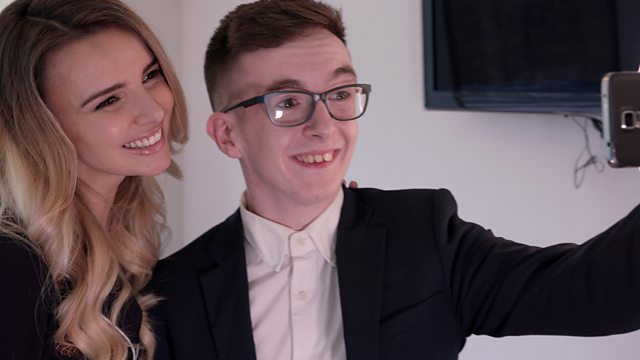 What Makes You Tic?

Lewis’s social media vlogs to raise positive awareness about his condition have gone viral, and ‘What Makes You Tic?’ sees Lewis go on a quest for star guests to interview and so become the world’s very first TV talk-show host with Tourette’s Syndrome.

Lewis travels to London with his brother and girlfriend to meet the platinum-selling band The Vamps and former Girls Aloud star Nadine Coyle, who is also a native of Northern Ireland.

See all clips from What Makes You Tic? (3)