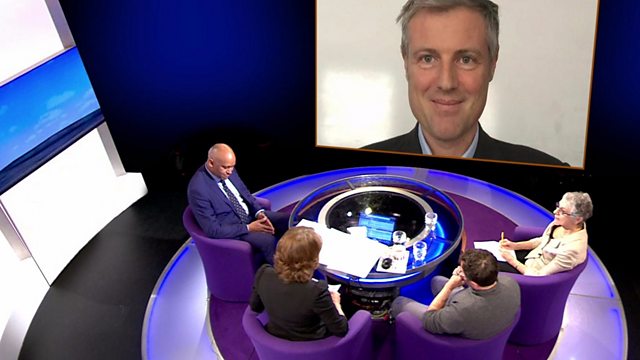 Conservatives were criticised after reports, shared by campaigners and celebrities online, that its MPs had voted to reject the idea that animals can feel pain, in a vote addressing their welfare after Brexit. 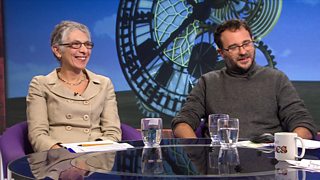