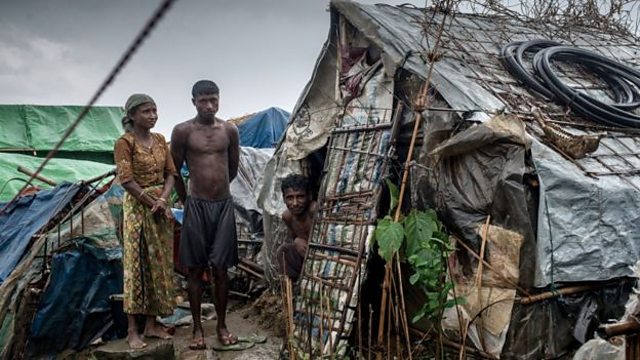 Anti-Rohingya violence should be classed as 'genocide', says MP

A British MP who has returned from working with Rohingya refugees in Bangladesh has called on the world to recognise the violence in Myanmar as genocide. Rosena Allin-Khan, the Labour MP for Tooting and a former humanitarian aid doctor, told Dan Damon that the Rohingyas she encountered had been driven from their homes by unspeakable violence, descriptions of which some people may find distressing.