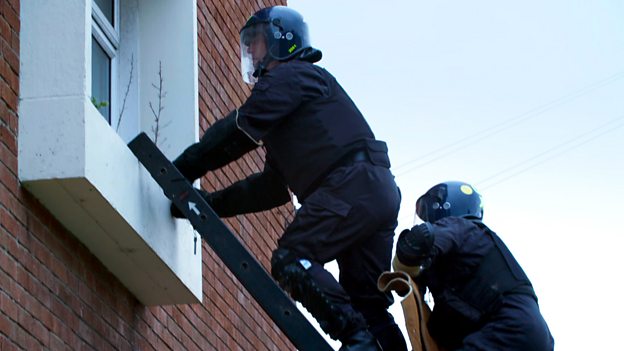 Documentary series following the biggest ever police investigation into a ‘county lines’ drug dealing networks in the UK.

After months of covert investigations, the police plan a series of strikes in Weston-Super-Mare and then Yeovil to disrupt and bring down drug dealing gangs that come from from major cities to try and ply their drugs across Somerset.

With in-depth access to the police investigation team, we see strikes from their first wave of drug raids, all the way through to their attempt to arrest the major player, a top level drug dealer from London.