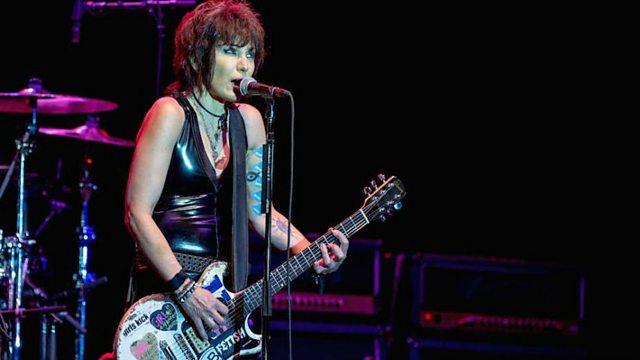 Joan Jett is the narrator of a live music and theatre show, which tells the tale of the history of rock through the life and influence of three iconic guitars. It's called Seven Decades Live and, following a hugely successful sell-out run at Wilton’s Music Hall in 2014, it has returned to Clapham's Grand Theatre between the 10th and 12th of October 2017.

In the show, a 7-piece band, led by frontman Mike Ross, tells the story of music’s history through what are undisputedly the world’s most renowned guitars; the Gibson Les Paul, the Fender Stratocaster and the FenderTelecaster.

Using an amazing collection of vintage guitars, the band will be performing work from some of music’s legends including The Clash, Jimi Hendrix, The Beatles and many more.

The story takes the audience on a 70-year ride through history, showing how three simple designs had such a huge revolutionary impact on music, and how seven decades on they remain acoustically and aesthetically unchanged despite today’s world being unrecognisable from the one that gave them birth.

Alongside Joan Jett’s specially recorded audio narration of the story, the production will be reinforced by visuals created by acclaimed filmmaker Nick Morris.

Elizabeth Alker spoke to Joan to find out more 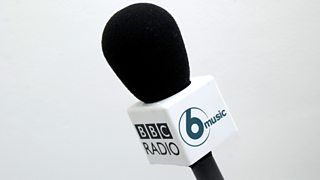