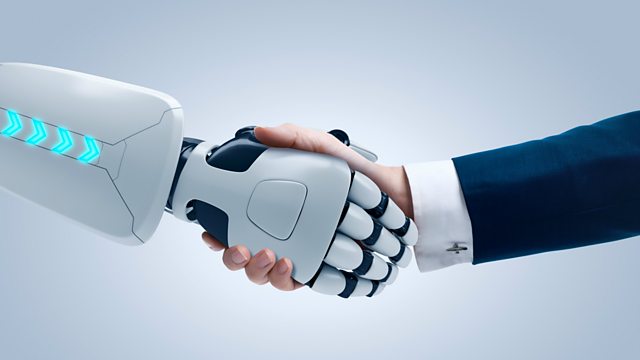 Will a robot take your job?

Broadcaster and science historian James Burke has been considering robots and their potential impact on human jobs.

James was part of the BBC team that covered the moon landings. He was on Tomorrow's World and many series of his own, including Connections and The Burke Special.

He shared his observations with Radio 4's PM programme.