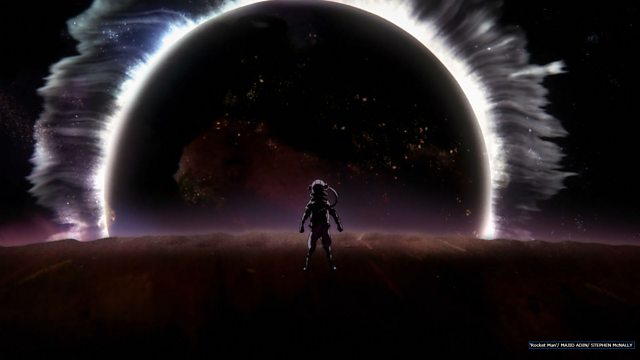 The refugee who brought Elton John's Rocket Man to life

An award-winning animation emerged from an asylum-seeker's experience of alienation in London- and his connection with a classic pop song. Majid Adin made the long and arduous journey on foot from his native Iran to Europe. After spending six months in the Calais migrant camp known as The Jungle, he was granted asylum in the UK. Shortly afterwards, he entered a competition to design a music video for the British musician, Elton John. He tells Tina Daheley about the impression the song Rocket Man left on him, when he heard it for the first time. 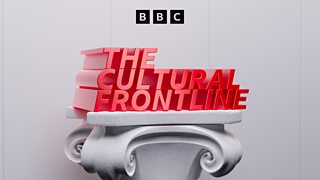 See all clips from The Cultural Frontline (404)