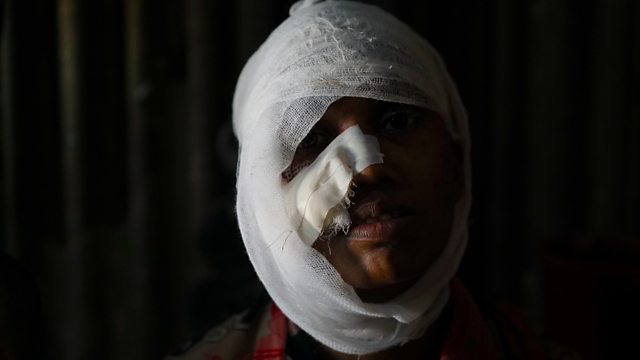 What sparked the killings and destruction that's forced well over half a million Rohingya Muslims to leave Myanmar? A new documentary has found that an operation to force Muslims from their homes in northern Rakhaine state may have been carefully pre-planned. The short film by British Bangladeshi documentary maker Shafiur Rahman contains some disturbing stories of survivors from an area known as Tula Toli.