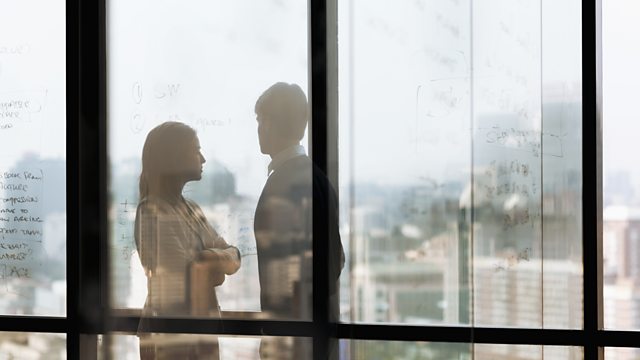 Over half of women sexually harassed at work

A survey for BBC 5 live suggests more than half of UK women have been sexually harassed at work or a place of study.

A survey for BBC 5 live suggests more than half of UK women have been sexually harassed at work or a place of study.

The ComRes survey asked 2031 adults about their experiences. 53% of women say they’d been subjected to some form of harassment - be it inappropriate banter, unwanted sexual advances or sexual assault in the job or whilst studying. 20% of men say they too had experienced it.

Despite this, only 67% of those who’d suffered from sexual harassment, hadn’t told anyone about it at all. Men are less likely to confide, with 79% saying they kept it to themselves. Of all the men and women who did report it, only 13% told their boss and 2% told the police.

One man, who didn’t want to be identified, said he’d been harassed by his female boss, “She made constant comments about my appearance and how I dressed."

He said she’d make, "comments asking about my hairy chest and what I liked in a woman. [It was] all laughed off by other mainly female office staff, but it left me feeling dirty and uncomfortable. I ended up with depression and confidence issues and had time off with anxiety as a result.”

Emily, who was 16 when she was sexually assaulted during a job interview, told us her story.