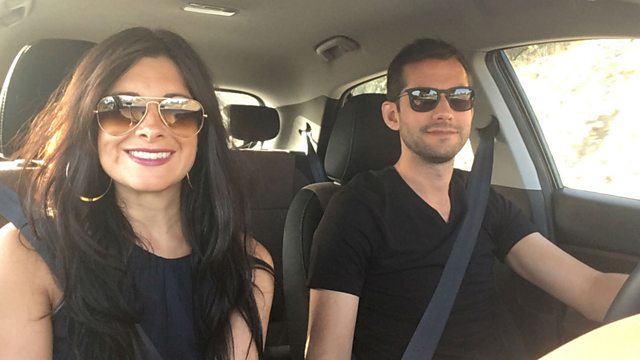 Every year, around fifty thousand women turn to infertility clinics in the hope of starting a family, but for around seventy percent of them, the treatment is unsuccessful.
Sophie Sulehria is a BBC Reporter. She and her husband Jonny Baker started trying for a baby in the spring of 2013. A year later they were told that they would not be able to conceive naturally due to Sophie's endometriosis. She was also told that she had premature ovarian failure; she had the egg count of a fifty year old. In 2014, they began IVF treatment. A little over three years and thirty thousand pounds later they embarked on what they knew would be their last chance at IVF.
They share their experience with Radio 4's PM