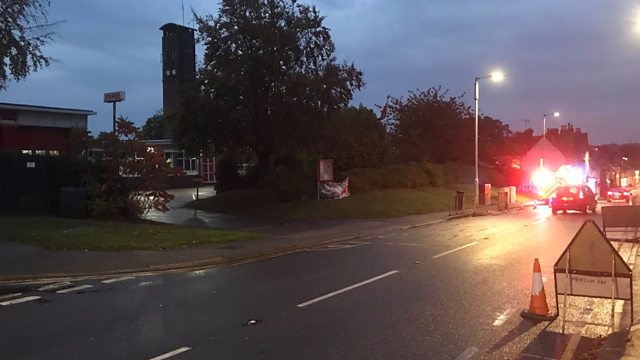 A fire crew were called to tackle a blaze just 60m (200ft) from their base.

The crew from Royston took just four minutes to arrive on the scene.

Asked whether it could be the shortest distance and crew had been dispatched, a spokesman for Hertfordshire Fire and Rescue Service said "possibly, yes it could be". 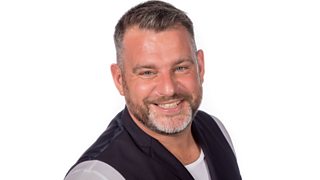 See all clips from Andy Collins (183)