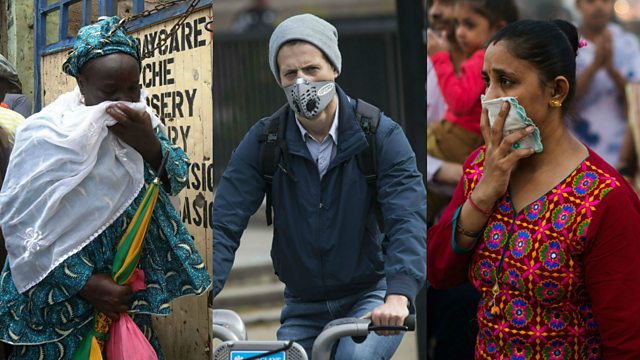 Pollution 'linked to one in six deaths'

New research suggests that one in every six premature deaths is linked to pollution. That equates to three times as many people that are killed by Aids, tuberculosis and malaria combined.

The figures come from a major study published by the medical journal, The Lancet. The report focused on the health effects of pollution across the globe and involved 40 scientists.

The study's co-author, Richard Fuller, President of Pure Earth and Co-Chair of The Lancet Commission on Pollution and Health, explained the implications of the results.