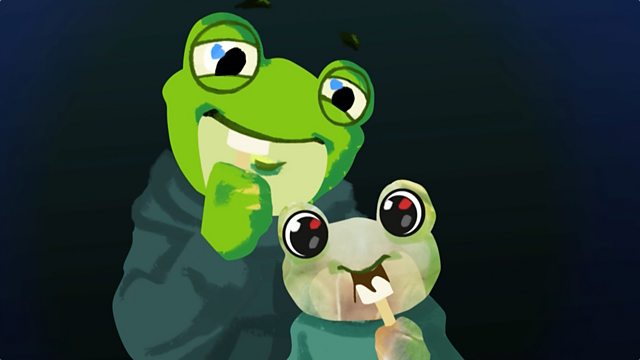 Mark has Downs Syndrome. His older brother Neil remembers him being born and has always wanted to protect him. The siblings talk about their relationship.

Andreea says: this conversation shows a wonderful relationship between two loving brothers, Neil and Mark. I chose it because of the incredibly honest and sweet nature of the two and their eagerness to protect each other. It shows that despite Mark being different to other people, his well-being is always the primary goal for his older brother. I wanted to show the strong connection in my animation, while also adding a little twist as they are frogs from a colourful and far away land. 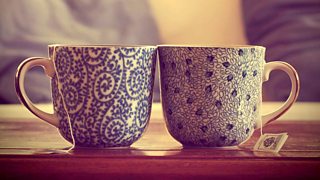