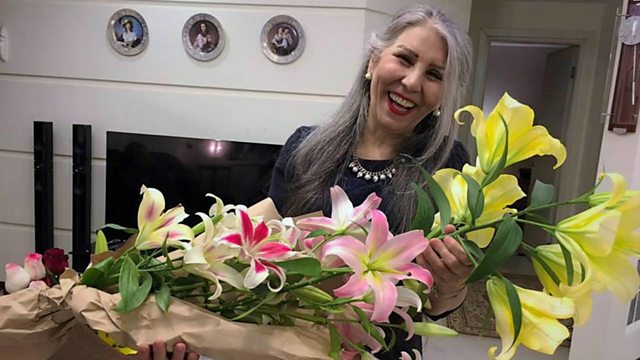 The free speech advocacy group PEN International has given its annual Writer of Courage award to the Iranian poet Mahvash Sabet. She was released from jail in September this year after being imprisoned for almost a decade in Tehran. She was arrested for activities related to her Baha'i faith, which is Iran's largest non-Muslim religious minority. Bahiyyih Nakhjavani has translated Sabet's poetry into English and accepted the award on her behalf in London. Speaking to Newshour, she explained what the Baha'i faith was.