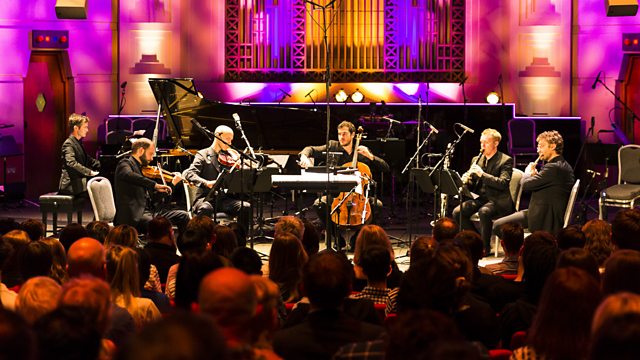 Jack started composing at the age of 7. He now studies at the CYM (Centre for Young Musicians) in London.

In 2016, Jack was selected from hundreds of entrants as one of the winners in the Lower Junior Category of the annual BBC Proms Inspire Competition. As part of his prize, Jack was commissioned to write a piece inspired by Radio 3’s ‘Fifty Modern Classics’. This is a playlist of 50 key pieces of classical music composed between 1950 and 2000, selected by a range of artists, musicians and composers, and broadcast on BBC Radio 3’s Hear and Now programme.

Jack selected Gerald Barry’s Piano Quartet No. 1 as a starting point for his commission. His piece, Runaway Robots, was performed by Aurora Orchestra at a Proms Extra event at the BBC’s Radio Theatre on 14 August 2017. 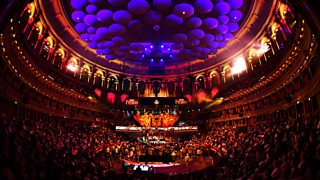