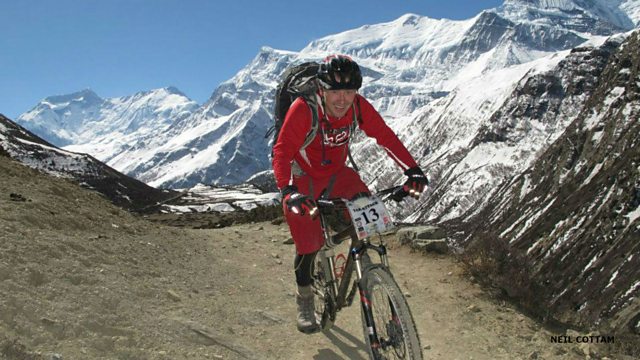 BBC Minute: On cycling the Himalayas

It describes itself as the 'highest, toughest, mountain-bike race in the world'. Climbing up to almost 5,500 meters above sea level, the Yak Attack is an annual competition in Nepal. Temperatures during the 500 kilometer race can range from 30 degrees Celsius to minus twenty. Five time winner Neil Cottam tells BBC Minute what it takes to complete the challenge. 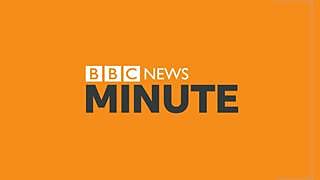