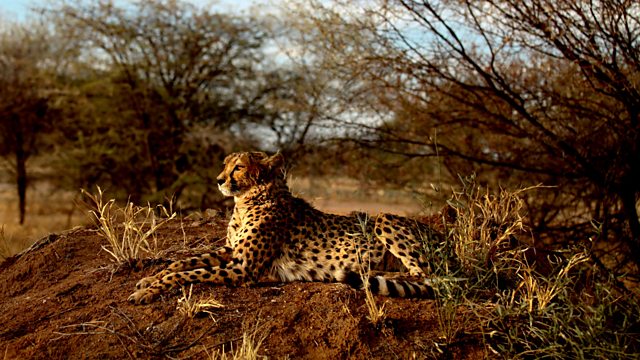 Can an old tracking technique help save the cheetah?

With around 7,000 living in the wild, the number of cheetahs in Africa is declining rapidly. To keep track of them, scientists often use techniques like genotyping, which can be described as a shortcut to acquiring some genetic information. But a group of researchers in Britain have discovered a less intrusive way to know more about the animals. They simply digitised the ancient tracking skills of hunter-gatherers in Namibia. Larissa Slaney, life scientist and wildlife conservationist at Heriot-Watt University in Edinburgh told BBC Newsday why they adopted the hunter-gatherers' technique.