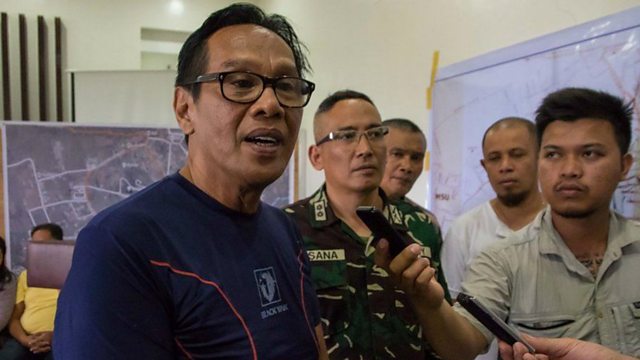 I Saved 144 People From Militants

Earlier this year Norodin Alonto Lucman saved 144 people when extremist militants linked to the so-called Islamic State attacked the city of Marawi on the island of Mindanao in the Philippines. Norodin's family are prominent Muslim political leaders in the area and he risked his life by sheltering those fleeing the violence, many of whom were Christians.