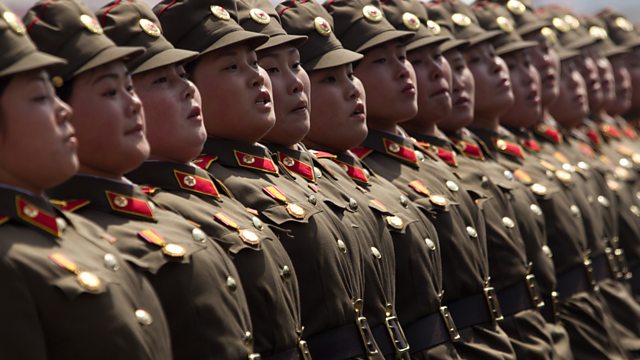 A Woman Inside North Korea's Army

Lee So Yeon gives us an extraordinary insight into what it's like to be a female soldier in the North Korean army. She now lives in South Korea where she helps other women who have defected settle into their new lives. But in the 1990s she was still living in North Korea and she signed up for military service, hoping it could lead to a career working for the government.