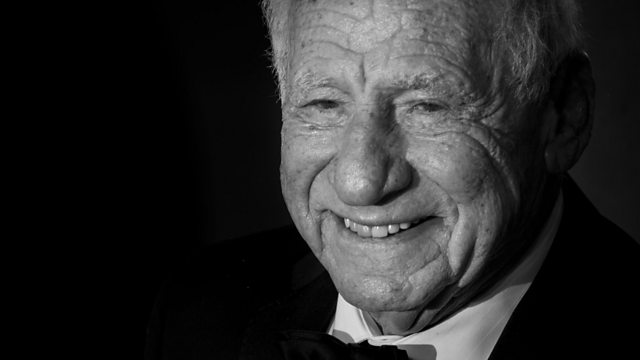 Mel Brooks says Blazing Saddles would never get made today

Mel Brooks has said political correctness is the death of comedy. The Hollywood film-maker said his Western parody Blazing Saddles would never get made today because of the use of the N-word.

He has been talking to the BBC's arts correspondent Rebecca Jones as he prepares for the opening in London's West End of a musical version of his film Young Frankenstein.