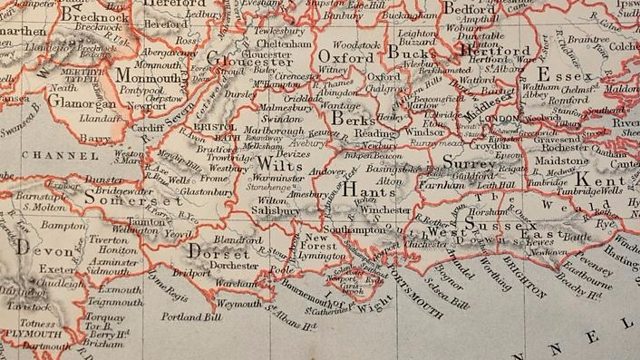 Counties including Westmorland and Huntingdonshire were wiped from the administrative map in 1974 when then-new administrative areas led to some ancient counties being split up, or merged, and some given new names.

But an online petition is calling for traditional county names to be used again. 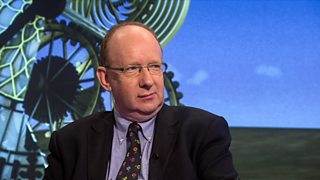