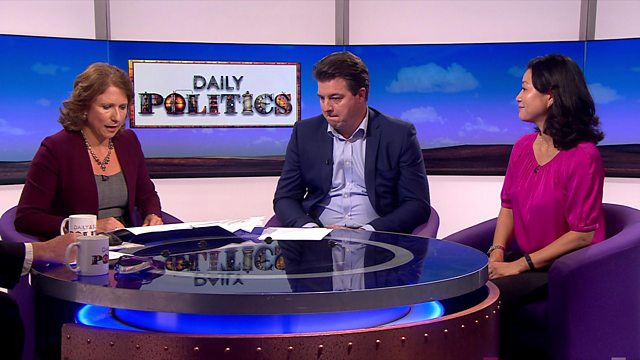 David Cameron said a vote for Brexit would "put a bomb under the British economy", but Boris Johnson predicted there would be "no economic shock" from a vote to leave the EU.

Daily Politics presenter Jo Coburn asked economist and broadcaster Liam Halligan, and Linda Yueh, who teaches economics at the University of Oxford, for their views on what has happened to the UK economy since the referendum vote in June 2016. 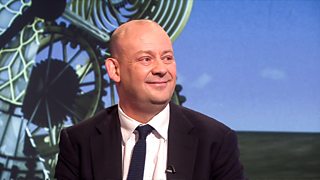