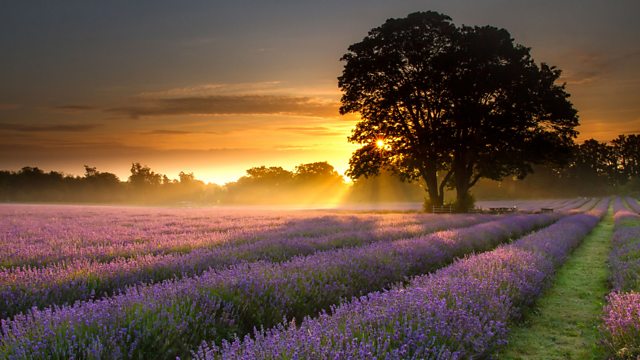 When I hear about the horrific repression that's being inflicted on the Muslim Rohingyas, I share many of the outraged feelings that others are expressing. But I feel something extra as well: shame that these things are being done by my fellow Buddhists for the sake of a Buddhist state and with the support of many Buddhist monks.

How did we get here? I don't want to over-simplify the situation in Rohingya, or generalise the responses of all Burmese Buddhists; but the question remains. The Buddha said that 'hatred is never overcome by hatred, but only by love'; so how has the faith he founded become associated with such brutality?

It won't do to set a pure, spiritual 'essential Buddhism' against the distorted version that's endorsed by Burmese generals. No doubt, distortion occurs, but our ideals have to be judged by their effects. In practical reality, Buddhism isn't just about spiritual teachings; the domain of Buddhism includes whatever is done in its name or by its adherents. If there's a contradiction between Buddhist teachings and this reality, it's important to understand how it arose.

I would begin by questioning the very idea of a Buddhist nation. Buddhism and the Burmese state have had a long association. The struggle against colonial rule involved Buddhism, Burmese nationalism and the interests of the majority Buddhist ethnic group. The result is that the state and most of the people believe that their interests are also those of their religion. It's a relatively short step for Burmese monks to think the same way, and for some to become cheerleaders for nationalism and racism.

In the process, Buddhist teachings aren't exactly ignored - it's worse than that. Their virtuous ends are used to justify repressive means. Worse still, the association with Buddhist spirituality bathes the state and its violence in a saffron-tinged glow.

I can't do justice here to the complexity of Burmese Buddhism or that of similar Buddhist states. But the qualities Buddhism upholds, such as loving-kindness, must extend to everyone, including minorities and political opponents. That implies a democratic and multicultural outlook, rather than one that is exclusive, or even pro-Buddhist. And, as only individuals can manifest those qualities, a state can only ever be Buddhist in a nominal sense.

There can be no special pleading. Buddhists are only as good as their actions, and I fear that some of the actions we’re currently seeing are very bad indeed.