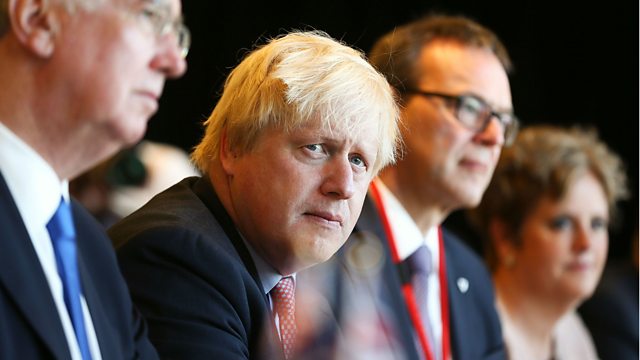 The UK Foreign Secretary Boris Johnson said that President Trump's response to the violence in Charlottesville was wrong.

He told Mishal Husain that it was "a great shame he [President Trump] failed to make a clear and fast distinction are all able to make between Nazis and anti-Nazis."