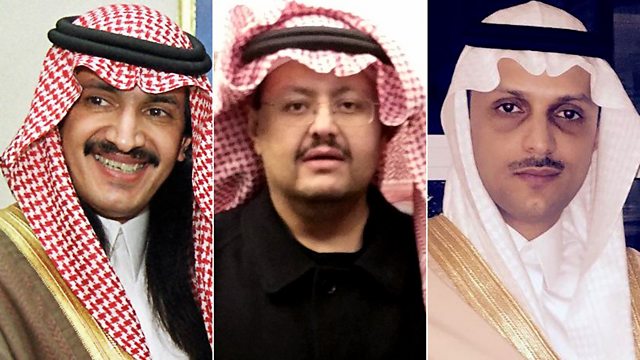 Saudi Arabia - a key ally of the UK and America - has been ruled as an absolute monarchy since its foundation. Any opposition in the country is often brutally oppressed. BBC Arabic has been investigating allegations the Saudi monarchy has operated a system of illegally abducting and capturing dissident princes who have criticised the government. There is also evidence of princes being kidnapped in Europe and forced back to Saudi Arabia where they've not been heard from since. Reda El Mawy reports.