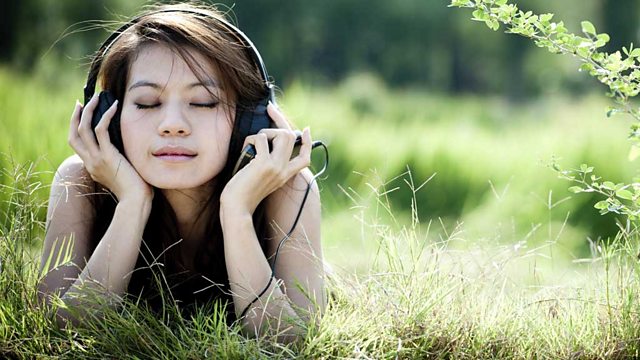 Reflections from Salman Rushdie on the 70th anniversary of Indian independence

India is marking the 70th anniversary of one of the most seismic events of the twentieth century: its Partition, as it threw off the colonial yoke of Britain. We hear from the celebrated author, Salman Rushdie, whose novel 'Midnight Children' is about 1001 children, who were born in the midnight hour, the hour of India's independence, all of whom have special powers. And Lexi Alexander, a former World Kickboxing Champion, of Palestinian origin, now turned filmmaker, on her new drama called 'You Bury Me' for American television, almost exclusively with Arab characters. Presenter Julian Worricker discusses these stories with guests: Magdi Abdelhadi, Egyptian born writer and former BBC Arab affairs analyst, and Aoife McLysaght, professor in genetics at Trinity College Dublin.

See all episodes from Weekend Break