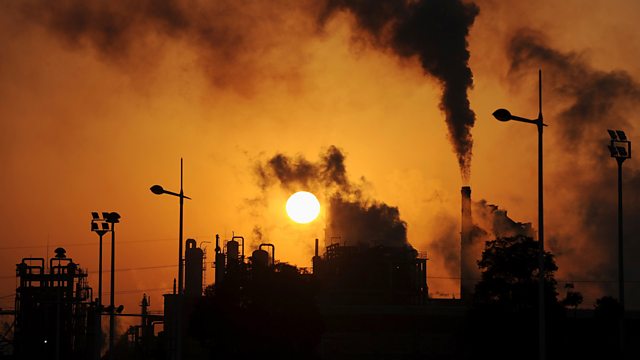 Lord Lawson said average global temperatures had actually declined over the past decade.

We invited Peter Stott, who leads the climate monitoring and attribution team at the Met Office, to clarify some of the facts.

He told John Humphrys "this claim we heard from Lord Lawson that [the planet has] been cooling is simply not true".