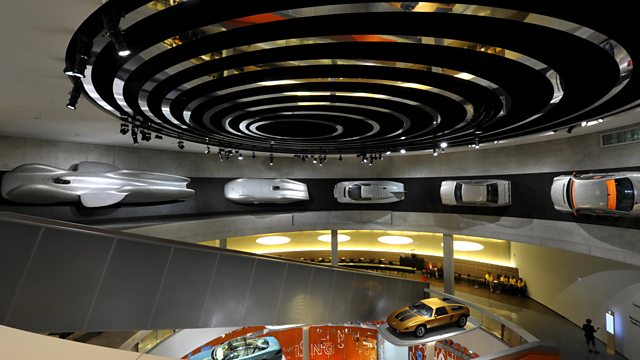 The Secrets of Germany's Success

From sick man of Europe to world's richest exporter - how did Germany do it?

From sick man of Europe to world's richest exporter - how did Germany do it?

At the turn of the century, Germany's economy was weak and its unemployment high. Fast forward to today and the country has overtaken China as the world's richest exporter. To find out how, Caroline Bayley travels to rural South Germany, home to many so called "hidden champions", little-known world market leading companies. But she also hears how for all its economic success, Germany has yet to come up with the next Google. Though plans are afoot to catch up with Silicon Valley.