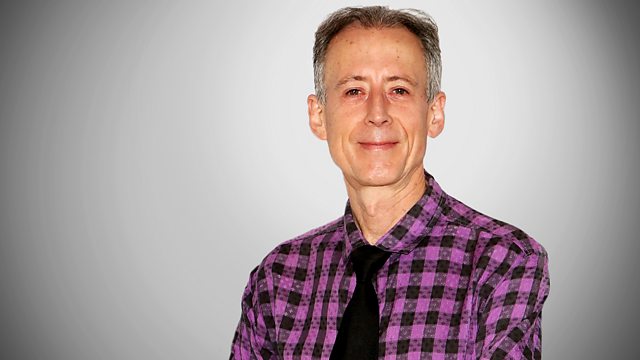 The Myth of Homosexual Decriminalisation

Peter Tatchell on how the 1967 Sexual Offences Act failed to provide equal rights for gay men, with convictions for same-sex offences rising in the following years.

On the 50th Anniversary of the ground breaking 1967 Sexual Offences Act, the campaigner Peter Tatchell takes a sceptical look at its impact on Britain's gay communities.

Although it was a major staging post in the long and tortuous fight for the decriminalisation of male homosexual behaviour in Britain, Peter argues that the years immediately after 1967 were far from friendly towards homosexuality and convictions of men for same-sex offences increased dramatically.

Peter goes on to examine discrimination against homosexual men in areas such as employment and housing in the 1970s, and revisits the fierce battles in the 1990s for reducing the age of consent for gay men from 21 to 16.

Drawing on extensive archive from the last fifty years, Peter chronicles the continuing struggle for equal rights for Britain's LGBT communities - a story that takes us right up to 2017.