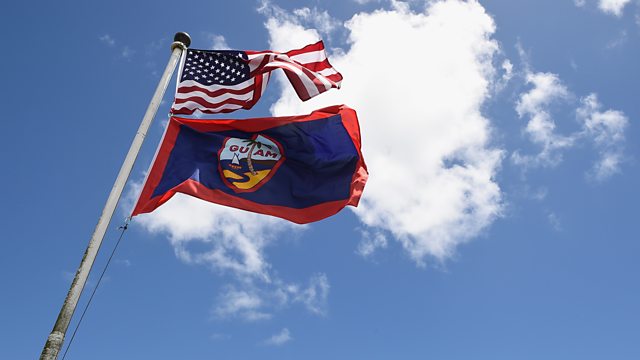 North Korea is reviewing plans to strike US military targets in Guam, the tiny US territory but Rex Tillerson has warned North Korea its actions could result in the end of its regime and the destruction of its people. We speak to Professor Michael Bevacqua at the University of Guam about the territory's strategic significance.

We cross to Sierra Leone for the latest in our series on the economics of birth - reporter Umaru Fofana finds a downward trend in mortality rates for mothers and babies.

Plus it's National Book Lovers Day in America!

President Trump believes he can fight the 'Opioid Epidemic'