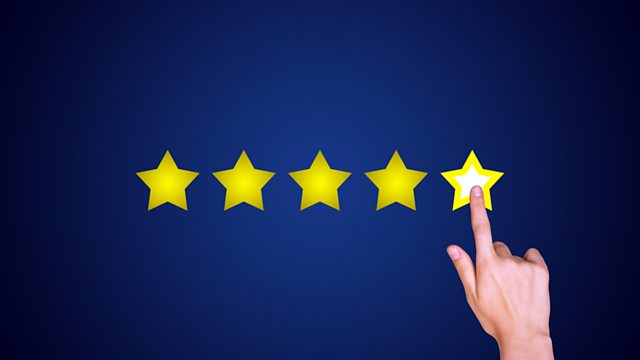 Without seller feedback, companies like eBay might not have grown as they have. Trust is an essential component of markets, and even more important in the new sharing economy.

Why should we get into a stranger’s car – or buy a stranger’s laser pointer? In 1997, eBay introduced a feature that helped solve the problem: Seller Feedback. Jim Griffith was eBay’s first customer service representative; at the time, he says “no-one had ever seen anything like [it]”. The idea of both parties rating each other after a transaction has now become ubiquitous. You buy something online – you rate the seller, the seller rates you. Or you use a ride-sharing service, like Uber – you rate the driver, the driver rates you. And a few positive reviews set our mind at ease about a stranger. Jim Griffith is not sure eBay would have grown without it. Online matching platforms would still exist, of course – but perhaps they’d be more like hitch-hiking today: a niche pursuit for the unusually adventurous, not a mainstream activity that’s transforming whole sectors of the economy.

Meet the buyer of the broken laser pointer