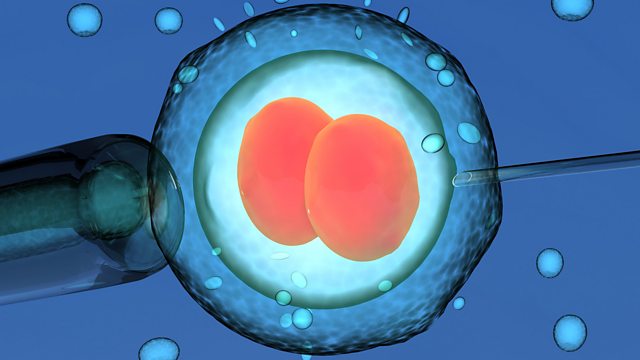 Using gene editing in human embryos. Also, hunting for the invasive Harlequin ladybird and big data reveals one and a half thousand more minerals yet to be discovered.

Hypertrophic cardiomyopathy is the heart condition that can lead to seemingly fit and healthy people collapsing with heart failure. It affects one in 500 people worldwide. It’s a heritable disorder. Scientists using the precise gene editing technique, Crispr CAS 9, have identified one of the genes responsible for the disease, and attempted to repair it in very early stage human embryos in the lab.

An app to help identify invasive Harlequin ladybirds in the UK has been mapping their spread across the globe.

All living flowers ultimately derive from a single ancestor that lived about 140 million years ago.

Big data analysis on Earth’s known minerals have been used to predict that there are more than one and a half thousand more minerals yet to be discovered. This big data analysis even tells scientists what to look for and where to find them.

The Biggest Explosions in the Universe