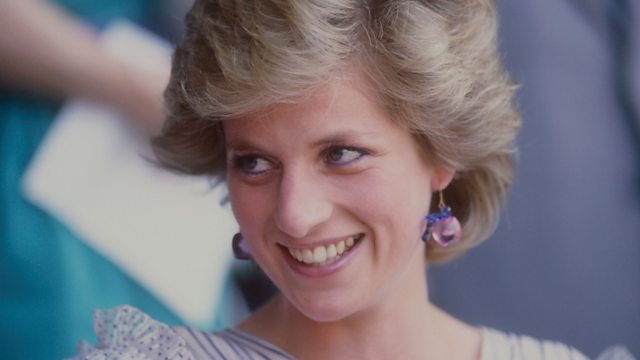 Charles Spencer speaks candidly about his sister Diana, for whom he wrote a eulogy

At the end of next month it will be 20 years since the death of Diana Princess of Wales - an anniversary marked by her sons this week when they spoke in an ITV documentary.

Mishal Husain spoke to the princess's brother Earl Spencer, who discussed the impact Diana had, her relationship with the tabloid media and the challenge of having to write his sister's eulogy.