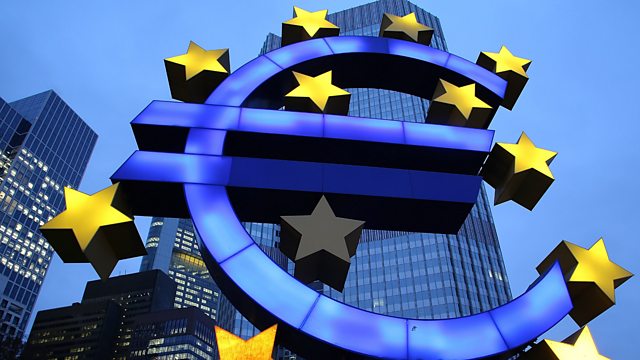 A decade on from the onset of the global financial crisis, the Eurozone's economic recovery finally seems to be on track - and at a faster pace. We hear if any changes have been felt in people's daily lives in Athens, Slovakia and Germany.

One of Britain's biggest companies is under investigation after corruption allegations in east Africa. The UK's Serious Fraud Office has launched an official inquiry into BAT, British American Tobacco, the maker of brands such as Dunhill and Lucky Strike.

Vogue magazine now has a male editor. The iconic high-fashion brand has for decades been an aspirational and influential manual. We speak to shoppers on Oxford Street to see what they think.