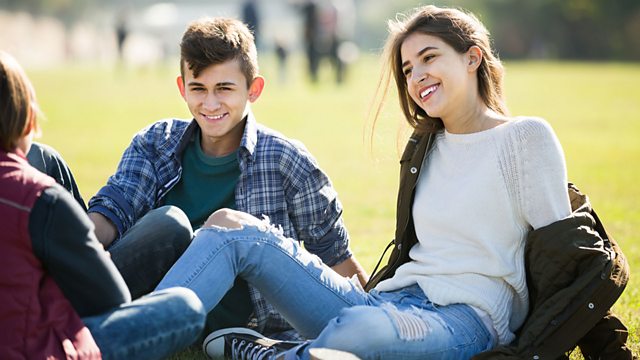 More boys than girls in Sweden?

Last year it was reported that there could soon be up to 123 boys aged 16 to 17 for every 100 girls the same age in Sweden. It should be around 105 boys for every 100 girls. The disparity was thought to be caused by an influx of teenage boys claiming asylum in the country. But we now look back to see if these predictions came true. We look at whether age testing of asylum seekers has had an impact and whether the numbers of people who have been granted asylum really have skewed the sex ratio in Sweden.

Maryam Mirzakhani – A Genius of Maths

Why is Kenya’s election so expensive?